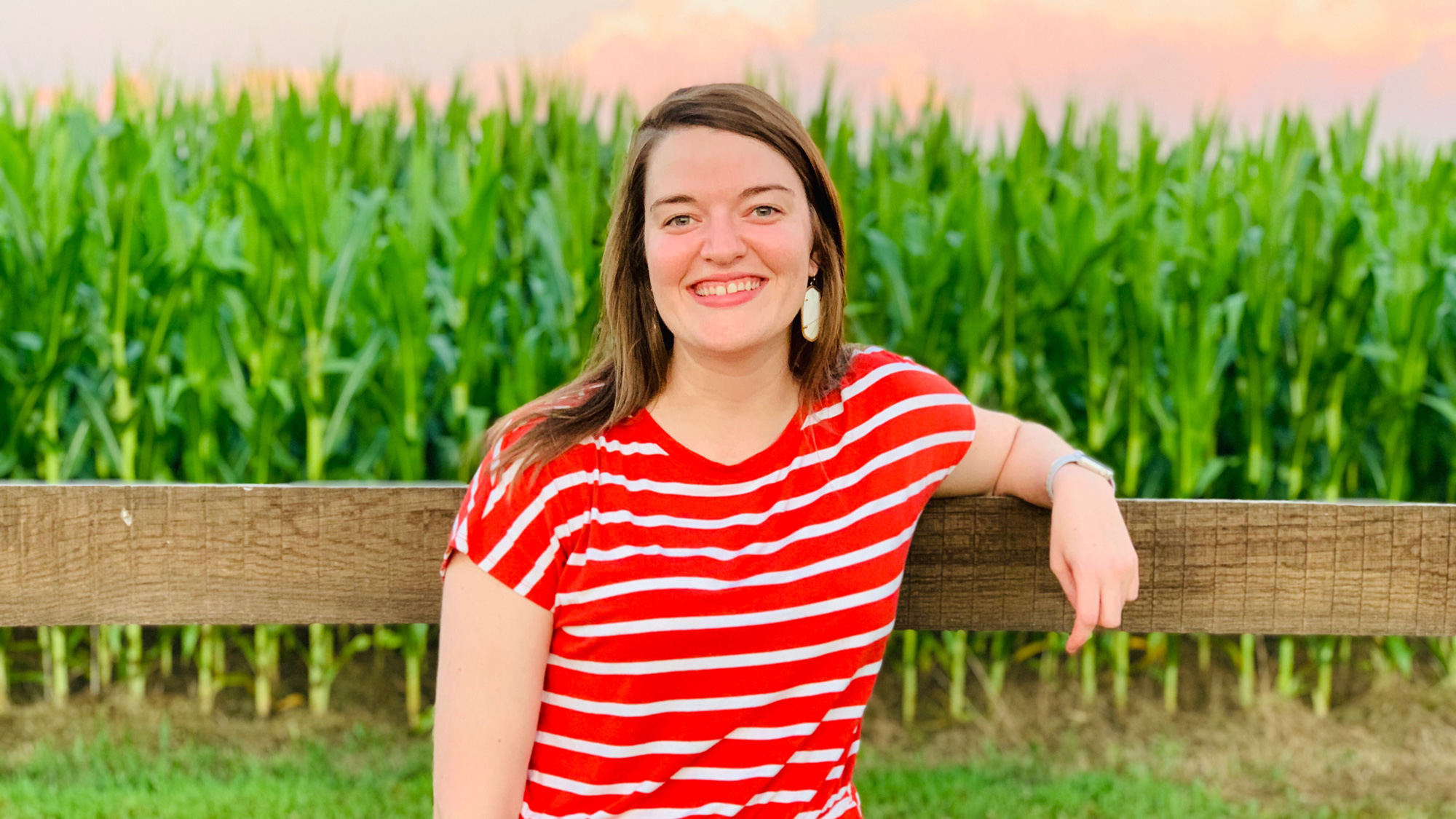 I have been honored to represent our friends and families at the state Capitol since my election in 2019. Our communities in Grayson and Hardin County deserve strong and principled leadership as we work towards a brighter future.

I am running for re-election in 2022 and hope I can count on your continued support! I will continue to fight against government corruption, create new job opportunities, and will never back down when it comes to protecting our rights.

Samara caught the bug for public service early in her life, moving to Washington D.C. immediately upon her graduation from Western Kentucky University in 2014. She interned for U.S. Congressman Brett Guthrie before joining U. S. Senator Rand Paul’s staff as a Staff Assistant.

During her time in our nation’s capital, Samara proved herself a tough and dedicated staffer. She was promoted within Senator Paul’s office to Executive Assistant and Scheduler to the Senator. She was later nominated for “Top Executive Assistant/Scheduler on Capitol Hill” by the Ripon Society in 2016.

After three years in Washington, Samara returned home to join Kentucky State Treasurer Allison Ball’s staff as Unclaimed Property Director. Samara was quickly promoted to Director of Initiatives. In her current position at the Treasury, Samara oversees the STABLE Kentucky program, financial literacy, and transparency initiatives. She has also taken the time to volunteer for several of statewide campaigns.

Samara was first elected to represent Grayson and Hardin County families in a 2019 special election. Her victory made her the youngest female ever to serve in the Kentucky General Assembly. Samara’s goals as state representative are to continue to listen to her constituents, be an approachable legislator, and keep the 18th District up to date with what is going on in Frankfort during the current legislative session. Samara is also a member of the following state leadership committees: Transportation, Elections, Const. Amendments & Intergovernmental Affairs, Veterans, Military Affairs, and Public Protection, and the Budget Review Subcommittee for Transportation.

Throughout her time in state and federal government, Samara has gained a unique perspective of our Commonwealth and has focused on spreading a message of government transparency and accountability to the people. She has worked on legislation with the Kentucky General Assembly and has built strong relationships with constituents and prominent leaders around the state.

Samara has been the Grayson County Republican Party Youth Chair since 2017. She started Politics and Pancakes, a monthly breakfast that invites young Republicans to hear from elected officials at the local and state level of government. Samara also attends St. Joseph Catholic Church in Leitchfield.